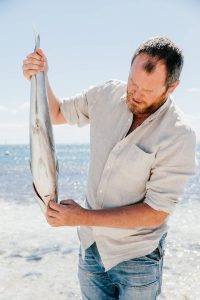 “Will is very familiar with the Indonesian market and has been a successful businessman there for more than 25 years as the owner of several restaurants in Bali, so he is the perfect candidate to lead the culinary efforts for our projects,” said Andrew Corkery, Selo Group’s CEO.  “We know our guests will enjoy his creativity, extensive knowledge and clear passion for travel and connection through food.”

A pioneer of the food realm, Meyrick has built a reputation on pushing boundaries.  His career led him from London to Sydney and eventually to Southeast Asia, where he is now settled.  After working at two leading restaurants in Sydney, Meyrick ventured to Indonesia, Thailand and Hong Kong for new opportunities and fell in love with the small island of Bali, where he established his eatery empire, Sarong Group.

He has become a household name in Indonesia with seven successful restaurants under his belt, including the award-winning Sarong, Mama San, Hujan Locale in Ubud, Billy Ho Izakaya Japanese in Canggu, and Monsoon in Central, Hong Kong.  In addition to his portfolio of restaurants and cookbooks, Meyrick can be seen in ongoing roles on national and international TV programs such as Indonesia’s Top Chef franchise and Back to the Streets on Asian Food Channel, as well as his own YouTube and Discovery Channel series. 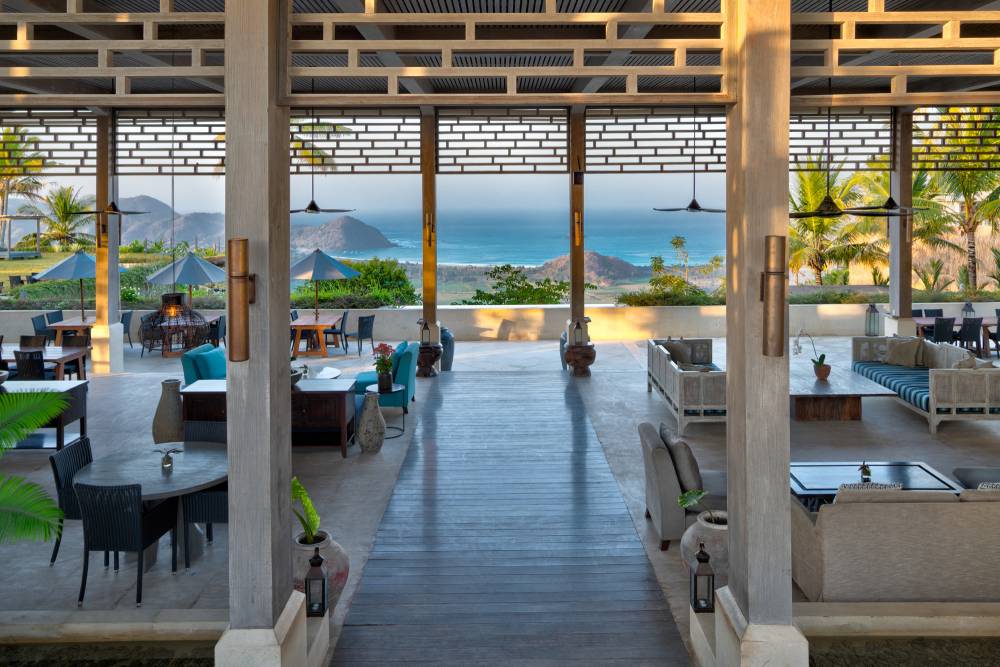 Selong Selo Resort & Residences, which opened on the scenic coast of South Lombok in Indonesia in 2016, will be the first to see Meyrick’s culinary creations.  The property is a 25-minute drive from the Lombok International Airport and offers more than 50 luxury villas with one to seven bedrooms, a full-service spa, club house, Aura Bar & Lounge, a kids’ club, and beach club access.  Adjacent to the resort are 20 exclusive luxury surf villas available for sale in studio, one or two-bedroom options with a private plunge pool.

For more information on Selo Group and its projects, please visit www.selogroup.co. 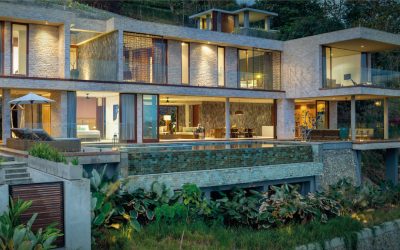 The Growth of Second Home Ownership in Asia Pacific 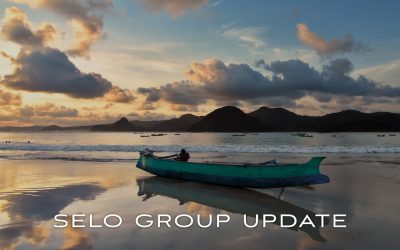 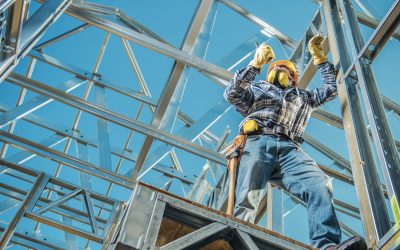 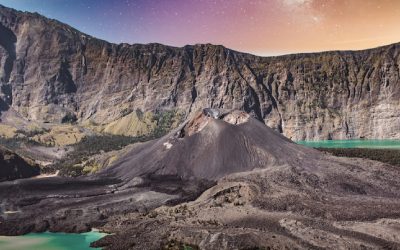 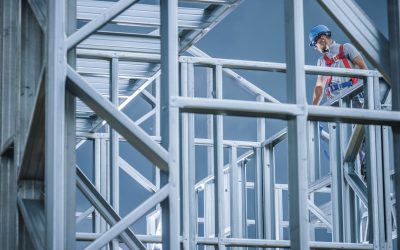 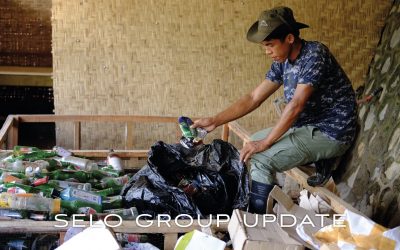 OUR COMMITMENT TO ZERO WASTE PRINCIPLES 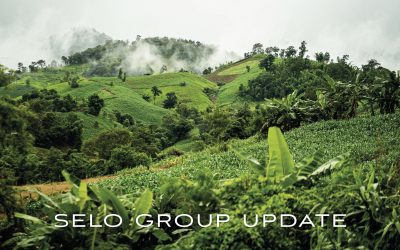 MEANINGFUL TRAVEL: THIS IS WHAT THE FUTURE OF TRAVEL LOOKS LIKE