The Savvy Surfer: This Investment Banker’s reasons for investing in Lombok

Just like surfing, investing in property takes guts, risk, and trust in the opportunity the next wave brings. Here’s how a surfer from Colorado trusted his gut and fell in love with South Lombok.

After years of traveling to Bali, Nicholas Paolucci was disenchanted by the island’s chaotic overtourism, and on the hunt for something better.

That’s when he stumbled on Selong Belanak beach in Southern Lombok.

“I was on a surf trip, and was blown away by the pristine nature and sheer beauty of the water, beaches and dramatic coastline. I immediately bought a small plot of land!” shares Nick. “​I did as much due diligence as possible, working with a property agent in the area, speaking with other foreigners who had invested in land both locally as well as in Bali and worked with a Bali-based lawyer with a credible reputation for handling similar foreign investment into Indonesia.”

Ownership structures for foreigners in Indonesia were the key points of focus for Nick. “It’s clearly a different type of investment vs buying land in a developed country, and hence carries a different risk profile, but, equally, it offers the enjoyment of use and what I felt to be an asymmetric investment return profile.”

Read Considering Investing in Indonesia? 10 Questions to Ask any Developer

After taking the necessary steps to ensure that they had fully satisfied all the legal requirements for land purchases in Indonesia, Nick specifically wanted to invest in Lombok with Selo Group, even though there were other companies that could assist with land purchase transactions.

When we asked why Nick preferred proceeding with the investment using Selo Group’s services and expertise, he says, ​around that same time, he started taking more frequent trips to Lombok with the people who had helped form Selo Group.

“I had known them for years on a personal level, as well as in a professional context, and knew they were diligent operators with a keen ability to execute – critical in what would no doubt be a long and arduous project.”

By spending a significant amount of time with the team and discussing their vision with them, Nick gained clarity about what Selo Group’s plans were and how they were committed to true longevity in Lombok, not just a short-term profit.

All property investors have their own reasons for investing in Lombok. Many want to build resorts, spas and villas, but these aren’t exclusive to the island; when asked why he chose to invest in Lombok instead of Bali, Nick stated that the differentiator was his trust in the Selo Group team to deliver a development that would produce stellar investment return over time. 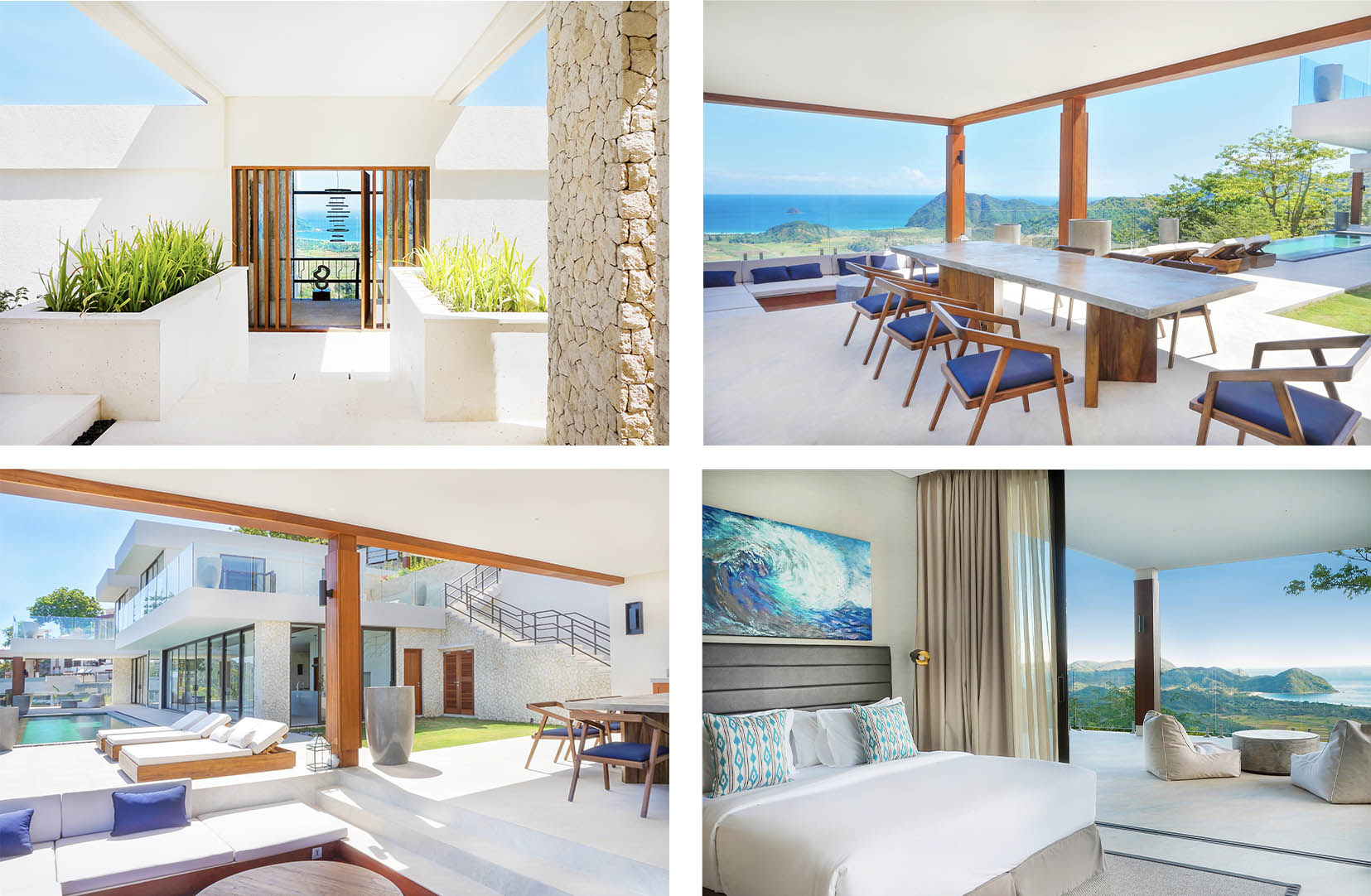 The result exceeded his expectations.  From development to delivery to property handover, Selo Group ensured that Nick’s project requirements were met on every level, ultimately producing a property that both they and Nick were truly satisfied with.

“I can’t say enough about their professionalism in every aspect of the process from start to finish – clearly unparalleled in a place like Lombok,” Nick tells us. “The finished product far exceeded what I ever thought possible in such a remote and underdeveloped location.”

Now, with a beautiful getaway villa in one of the world’s pristine locations, Nick’s only concern is how much time he can take off work to spend there.

“I make it to Lombok four times a year, sometimes for long weekend trips, sometimes longer.

“The overall experience, including our villa itself and everything from the airport pick-up and in-house service to the variety of meal options and experiencing Lombok’s southern coast, is excellent. Importantly, my wife and seven-year-old daughter have also come to love it as much as I always have!”

But Nick’s villa isn’t just a luxury holiday home, either.  It’s a serious investment property with the potential for consistent long-term returns.

“Initially, the villa was on a steady path to increasing rental capacity and rates and all was looking very promising from a rental yield perspective,” he says.

“Unfortunately, the combination of the distant earthquake a while back and now the COVID situation have changed those trends. I’m confident, though, that there will be more demand than ever for Lombok as the world comes online, bringing with it both solid rental income and long-term capital appreciation.”

Curveballs like 2020 can make holiday property investment seem risky, but Nick has faith in the quality of Selo Group’s products.  He’s got one eye on the horizon, watching as the tourism sector slowly starts to rebound, bringing with it the holidaymakers who will keep his property earning.

Until then, he’s got some advice for prospective investors.

“Invest in a place you love to spend time.

“Invest in and alongside a professional and committed group who you trust.

“Invest with a view of promising rental yield and the prospect of long-term capital appreciation.”

When asked whether he’d recommend purchasing a Selo Group villa to his family or friends, Nick laughs.  “Absolutely!  Without question, I’d buy through Selo Group again.  I may even invest in one of the small ‘surf shacks’ as a further investment in the group and the area.

“Southern Lombok is the future of high-end Asian holiday destinations, for both pure personal enjoyment and investment potential, and Selo Group is the trusted, professional, and committed partner of choice.”

Nick Paolucci might have ridden waves in some of the globe’s most popular tourist destinations, but it was the breathtaking natural serenity of Lombok that captured his heart.

The dramatic shorelines, the rugged mountains draped in dripping jungle, the vibrancy of traditional Sasak culture … the island was a place he could spend decades, both as a traveler and an investor.

And it was Selo Group who made his dreams happen.  The perfect location, paired with a sustainable developer whose commitment to excellence made them stand out.

The result?  An unforgettable property that Nick can visit and rent for the rest of his life.

If you would like information on any of Selo’s project offerings, visit https://selogroup.co/investment-opportunities/. 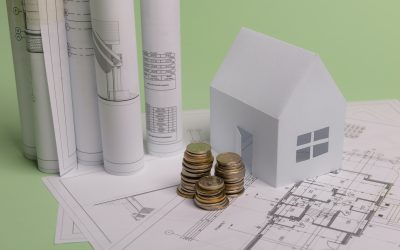 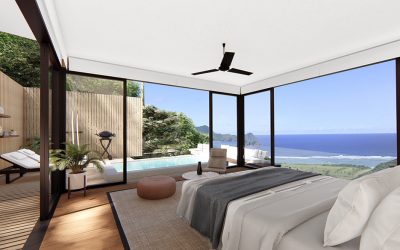 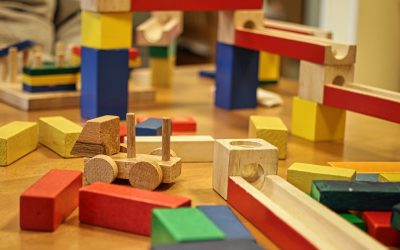 The 3 Main Types of Modular Construction 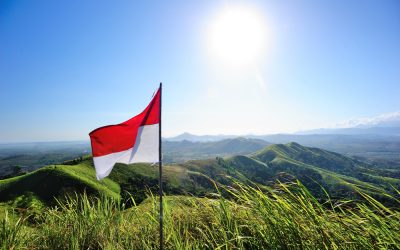 INVESTING IN INDONESIA – IT’S NOW MUCH SIMPLER THAN YOU THINK 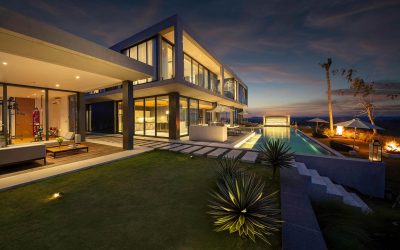 CONSIDERING INVESTING IN INDONESIA? 10 QUESTIONS TO ASK ANY DEVELOPER 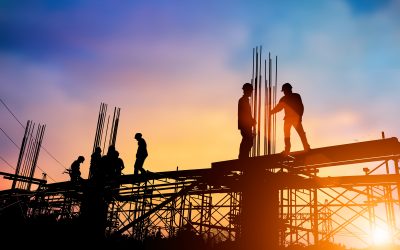 VILLA CONSTRUCTION AND UNDERSTANDING YOUR BUILDER

Fill in the form below and we'll contact you. We endeavor to answer all inquiries within 24 hours on business days.
info@selogroup.co
Villas for sale
error: Please do not try and use our material without authorisation.
wpDiscuz
Sign up to our Newsletter for the latest updates and offers