If you start a business in any country the commonly accepted logic is to incorporate a company for asset protection and personal liability reasons.  The same applies in Indonesia, although most people have the perception it is too difficult or costly.  This was the case previously, however these days a company can own a Villa for Commercial and Recreational Use can be setup and licensed within two weeks, on par with Singapore for time and cost.

Most foreign-owned companies establish the Indonesian version of a Limited Liability Company (LLC), which is known as a PMA—Penanaman Modal Asing –in Indonesia, since it can take the form of a 100% foreign-owned limited liability company.  The advantages of this type of company are that it gives the foreign investor full control over the direction of the company and reduces the risk in finding a suitable local partner.

The government recently released a new regulation, No. 24 of the Year 2018, which made the incorporation process in Indonesia more open.  Previously, you were required to obtain a prior approval from the BKPM in order to set up a PT PMA. The new regulation, however, eliminated this requirement and businesses can now start operating immediately.

Furthermore, the establishment process for most business lines will proceed through a centralized system of One Single Submission, instead of several institutions as it was done formerly.

If there is a Global PMA that has all the local licenses for operation, then there is no need to apply again for the new PMA.  This will save a lot of time and money for the villa

The new one submission system (OSS) reduces the establishment time of a PT PMA from previous 3-4 months in Jakarta and 6-12 months in other cities to less than one month.

We can set up a PMA for you in Indonesian, quickly and cost effectively, please contact us today 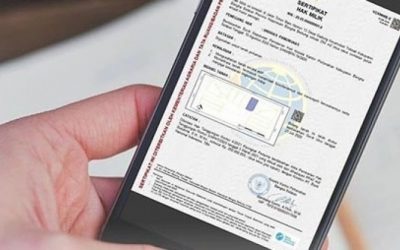 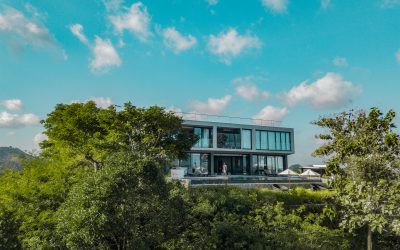 WHY AN ECO-CENTRIC INVESTMENT IS A STABLE ONE 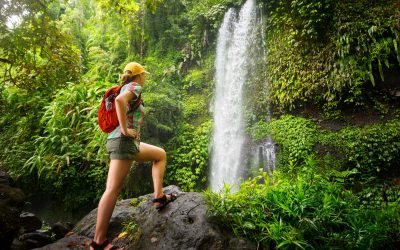 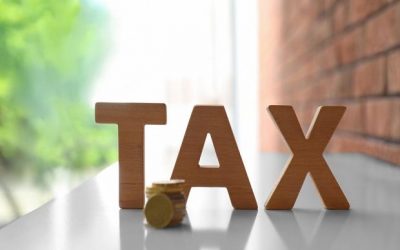 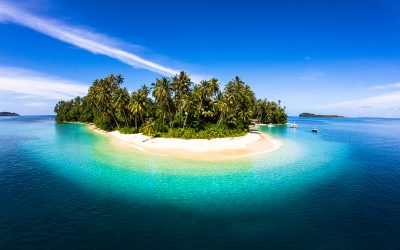